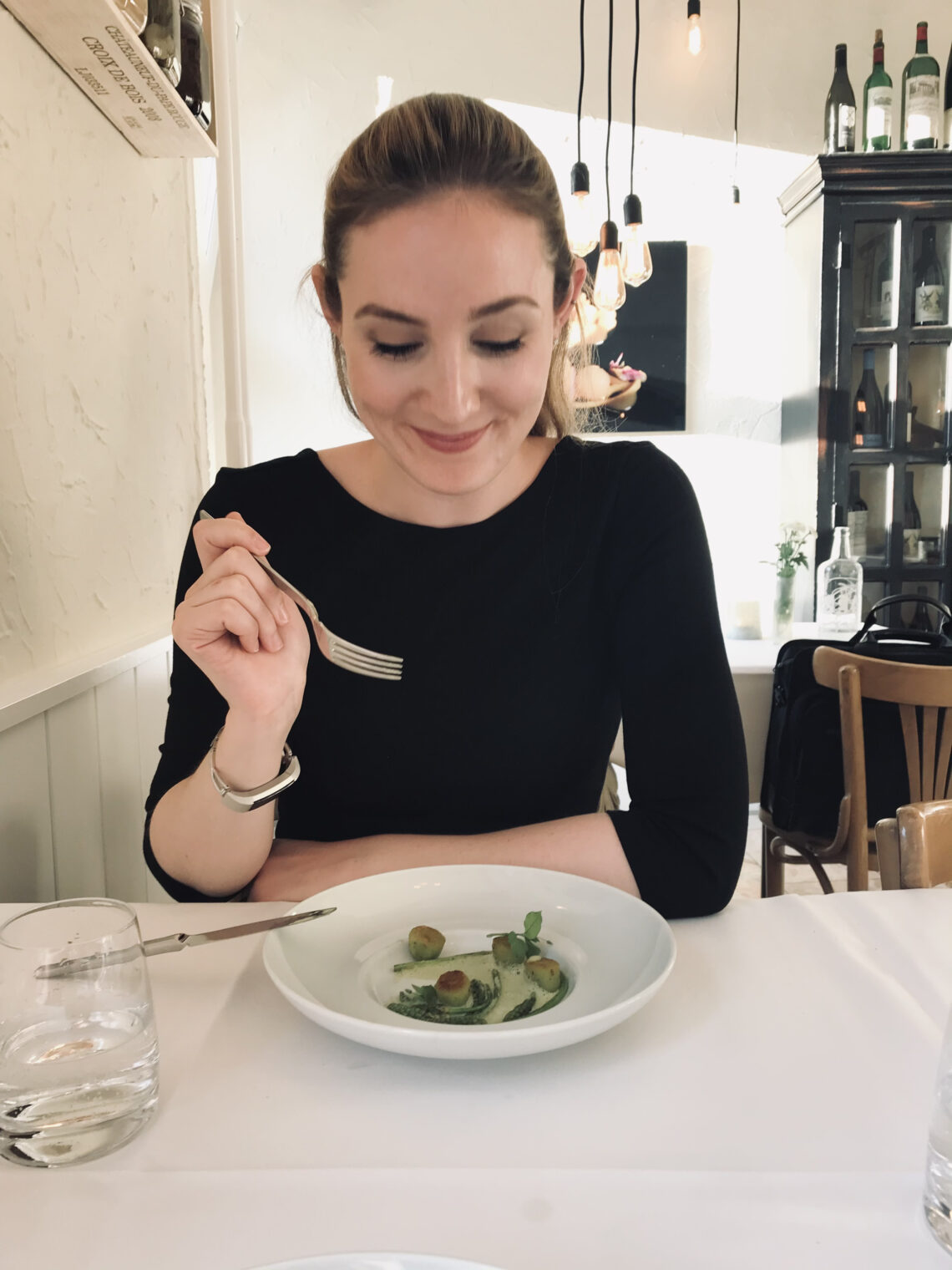 When a friend asks me for advice on how to eat more plant-based or how to go vegan, I get really excited! I was so afraid of starting my journey, but, now that I am deep in the adventure, connecting with others through this delicious passion is one of my favorite hobbies. It’s a beautiful way to build memories and shared experiences. Exchanging recipes, cooking up delicious meals for one another, and trying new restaurants are some of my favorite ways to socialize and bond with friends and family, new and old.

I wish that I had stumbled across a blog post like this years ago, one that would have encouraged me to take that first bite. When I “went” vegan, I didn’t have any friends who were actively practicing this lifestyle, and I had so many questions! This will be the first in a series of posts that will summarize all the info and support I give my friends and family when they ask me for suggestions.

The hardest idea to wrap my mind around was “what the heck do vegans eat!” Some of my favorite foods were bacon cheeseburgers, chicken parm, and mint chocolate chip ice cream… Was I really going to give those foods up to eat salads? It turns out that, with over 300,000 types of edible plants, I haven’t needed to eat a single salad unless I craved one. And, with so many vegan options at the market these days, I actually enjoy a much wider variety and diversity of foods than I ever imagined existed and I can still enjoy a vegan version of my favorite foods. WIN-WIN!

Before we get too into things, let’s clarify the terms “plant-based” and “vegan” since I will use both terms in this blog series. Although these labels are often used interchangeably, they’re not the same. Veganism is a lifestyle that extends far beyond the plate and is founded on ethical values. All animal products are omitted, ranging from food to fashion and everything in between. Plant-based refers to dietary choices, and still allows room for some meat, dairy, and egg consumption—it does not mean vegan or vegetarian. I find the term plant-based to be a more welcoming and attainable mindset when inviting others to consider this style of eating. Even though I’m a pretty all-or-nothing kind of person and wholeheartedly identify as being vegan, going cold tofurkey isn’t for everyone.

People often ask me why  I’m vegan. There are three reasons: animals, environment, and health. Every meal is a new opportunity to practice my beliefs and act out my values. Knowing that my choices cause less harm and can heal the planet, its creatures, and even myself is such an empowering feeling!

Do it for your planet, the animals, yourself, and your loved ones

As a teenager, I wanted to lead a vegan lifestyle after I realized the contradiction in being an animal lover who eats animals. I thought if I wouldn’t eat my dog, how could I eat another creature? Why were some sentient beings considered food and others not?

Growing up in the small town of Marshfield, vegetarianism, much less veganism, seemed like an impossible goal. I didn’t know anyone who didn’t eat meat! Great-grandfather was a butcher. My grandmother used to feed me hotdogs cooked in butter. I was such a picky eater that on a trip to Japan with my youth chorus, I stuffed my bags full of raspberry Nutri-Grain bars and Rice Crispy Treats. There were few foods in my diet and I was so afraid of “not getting enough protein” that I compromised on my vegan aspirations, and ate only chicken and carbs.

But that all changed one summer when I was performing at The Aspen Music Festival. At the time, I was a pollo-pescatarian for about six years (ok, more like a chicken, shrimp cocktail, and fish & chips-itarian) and was deeply entrenched as a picky eater. Aspen isn’t known for being an inexpensive town, and my favorite spot to eat was La Cantina, a Mexican restaurant with a great (and inexpensive) happy hour food menu. My chicken quesadilla would arrive with sides of Pico de Gallo, sour cream, and guacamole. For a while, I completely avoided these sides and stuck with what I knew.

One day, and I’m not even sure why I did it, I put a little guacamole on my quesadilla and took a reluctant bite. It’s silly to admit now, but it was scary! The unknown sensation of new tastes and textures always made me play things safe at restaurants… but this time, a green food was… good. The door to try different foods that had been bolted shut, just slightly cracked open.

By the end of that summer, thanks to guacamole and encouragement from the man who would someday become my husband, I was giving new foods a chance—just one, maybe two bites. If the taste or texture wasn’t to my liking, I didn’t have to eat it, right? This was to my husband’s advantage! He loves all food (except olives—he hates olives) and was always happy to finish my plate, especially considering the amount of biking and hiking we were doing after rehearsals.

The point of explaining my journey is that any kind of change takes time and although I wasn’t eating kale salads or drinking kombucha, that one bite in Aspen helped me discover there was an entirely new and delicious world for me to try. I was ready to take the first bite, and then another, and another.

Even though I was trying new foods, I didn’t really think about going vegan again until I watched the documentary What the Health. It’s about the campaign of misinformation that leads people to make poor dietary choices and the hidden costs. Since my epiphany as a teenager, I ignored my concerns about eating animals. Sitting in front of tv witnessing animals, people and the environment all suffering at the hands of large industries, I knew this wasn’t what I wanted to support. I immediately felt compelled to go vegan.

My journey came full circle; I had to reincorporate “meats” other than chicken and other animal products, as well as all kinds of new fruits and vegetables, to get to the point where I was ready. I was no longer afraid there would be nothing for me to eat by giving up animal products. Fortunately, for most of that year, I had already been doing #MeatlessMondays and could ease into things by eating vegetarian for a week. I had even just made a big batch of homemade Chana Masala earlier that week. Every day I missed meat and dairy just a bit less, and what was even more incredible, I was feeling empowered after each meal by not causing the harm I wanted to avoid.

During the first few weeks of eating plant-based, I was often hungry, and the question of “what should I eat” was frequently on my mind. Feeling satiated after a meal is so important; I wish I had known about calorie density. Plants naturally are lower in calories, so eating more volume is important to feeling full.

Over time, I realized it was the flavors presented in certain dishes that I would miss, not necessarily the texture of meat. That’s why spices, seasonings, and sauces are critically important in a plant-based kitchen to transform simple ingredients. Many foods I already enjoyed were vegan or easily could be after swapping out one or two ingredients. Luckily in 2021, for more complicated dishes, there’s a vegan alternative for just about everything, making the transition easier and satisfying most comfort food cravings.

When first changing your diet, a Beyond Burger or some Ben and Jerry’s vegan ice cream might help satisfy the craving for comfort foods and make the process easier. It can be scary to venture out, but enjoy and experiment with cuisines rich in spices such as Asian, Indian, and Ethiopian—some of my absolute favorites!

Important note: Plant-based and vegan alternatives are not all healthy. Sadly, junk food is still junk food, even if labeled organic, vegan, or gluten-free.

After just a few months without animal products, I realized something incredible—my migraines disappeared. Having read so many stories of people who treated and reversed horrible diseases, I witnessed firsthand how my new diet had transformed MY health, unexpectedly!

After suffering from frequent migraines for so long, I accepted that they were a part of my life, a part of me. My triggers ranged from my hormonal cycle, irregular sleeping patterns (unavoidable with my career), alcohol, perfumes, smoke and the weather.

Working with a neurologist over the years, the treatment was always the same—a prescription. Which never  worked. I tried half a dozen different medications for the prevention and onset of migraines; I even tried “natural” remedies and tricks. For a while, I considered a Daith piercing, despite there being no scientific research on the efficacy of this remedy. Shortly before changing my diet, I worked with my neurologist to stop taking medications since they weren’t working and switched to a magnesium-based supplement, which was slightly helpful. My diet changed my migraines because, after a few months of eating vegan, I discontinued the supplements and my migraines STILL did not return.

After two years of eating vegan, I’ve had about three migraines. It’s a shock that I can’t predict rainy weather anymore. Other people’s fragrances are now mostly just offensive. Best of all, despite staying up late during tech week for performances, not sleeping because of jetlag, or staying up late for a celebration, I know I won’t wake up the following morning wishing I could remove my right eye with a spoon to stop the pain.

Other than regretting not taking that first bite sooner, I’ll never understand why none of my doctors ever recommended a diet change to improve my health. How can recommending Botox to a 24-year-old be the norm, rather than trying lifestyle changes first? Had I known of the potential benefits of a vegan diet, I would’ve changed my eating habits in a heartbeat before taking medications with serious side effects!

One meal at a time

With more people aware and concerned with global warming and animal welfare, and taking control of their health, choosing the plant-based option even once a day makes a difference. If you mess up, or accidentally get served something that’s not what you expected and unknowingly eat it, don’t stress! Let go of the guilt and just start up again at your next meal and move on. 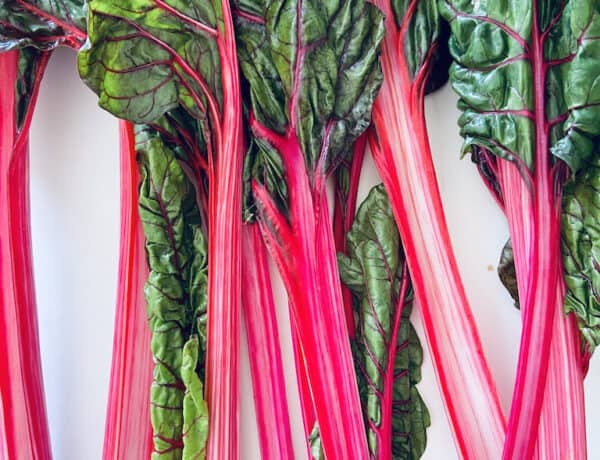 Resources To Help You Become Vegan 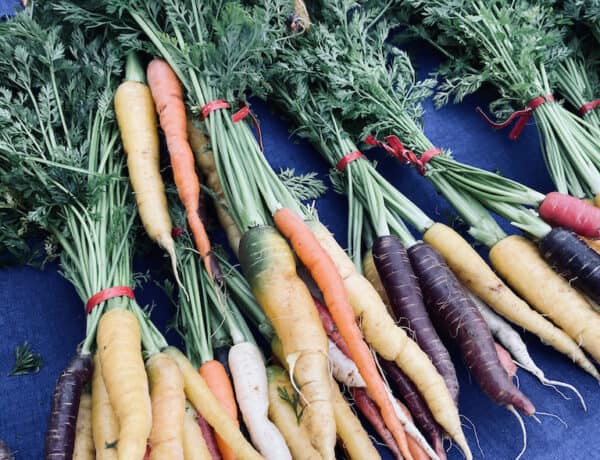 This site uses Akismet to reduce spam. Learn how your comment data is processed.

Resources To Help You Become Vegan 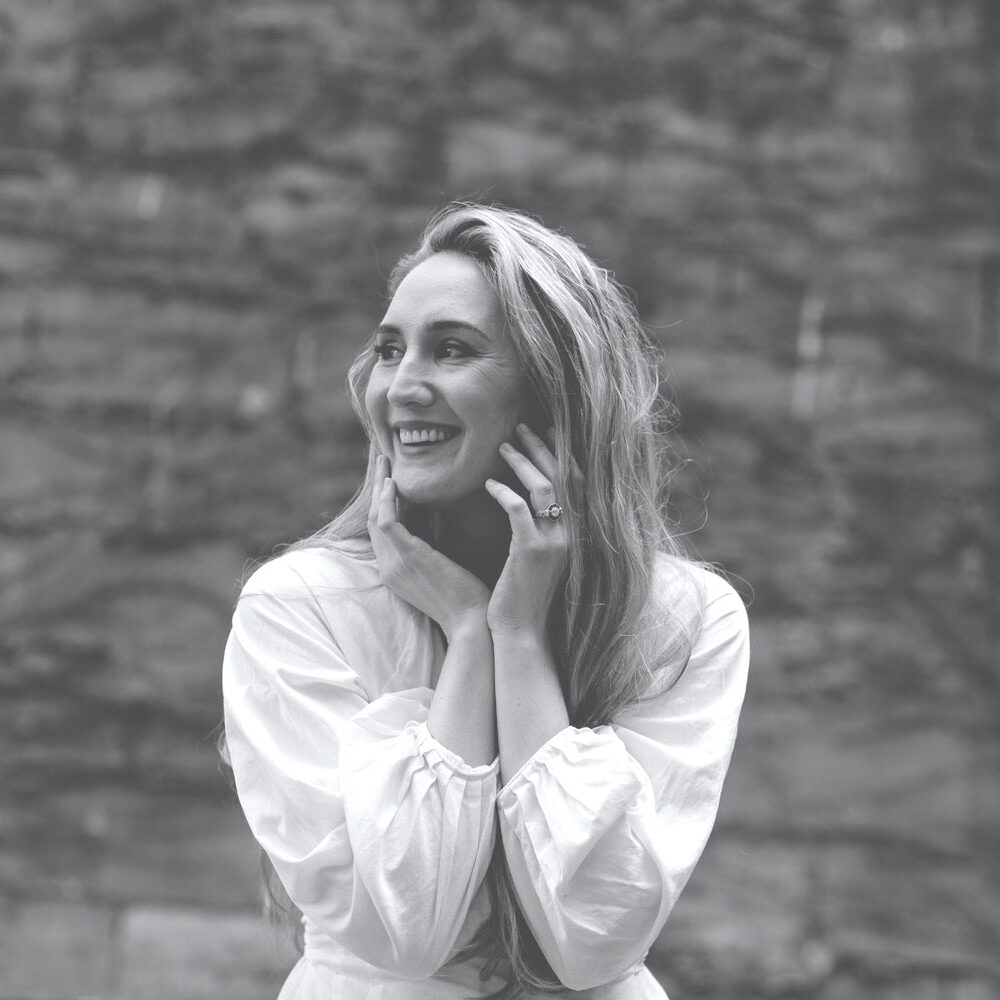 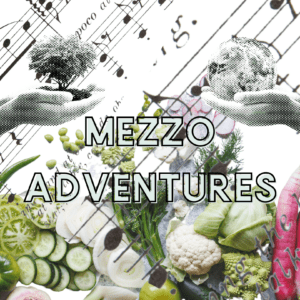